The Moca Cream is a well-known beige coloured limestone from Portugal. But what is exactly this limestone? Does it have any variations? How can I distinguish its different grades/quality? Is there one single grade or several different ones?

We present you answers for some of these questions, where we explain the main variations currently available for the Moca Cream limestone.

Also known as Relvinha limestone, the Moca Cream thin grain is considered by many as the most exclusive type of Moca Cream. It presents a thin grain, beige colour and relatively discreet vein. This variation has a more marginal production and because of massive Chinese demand, it is today the most expensive variation of the Moca Cream.

Today it is most commonly found in the form of slabs, in the Chinese market. Due to Chinese demand, the blocks extracted are normally very large, for export use. 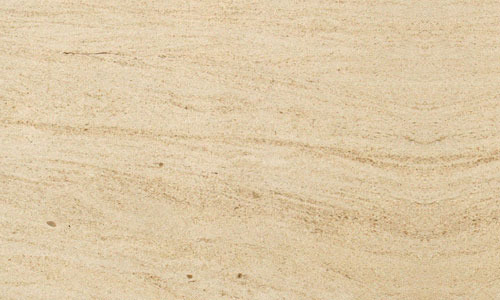 It presents a more competitive price, if compared to the thin grain.

This is mostly because of its thick grain and not as charming vein. However, there is a growing demand for this variation, mainly due to its price (there tends to be less selection for this grade) and availability.

It is mostly commercialized for lower range markets. 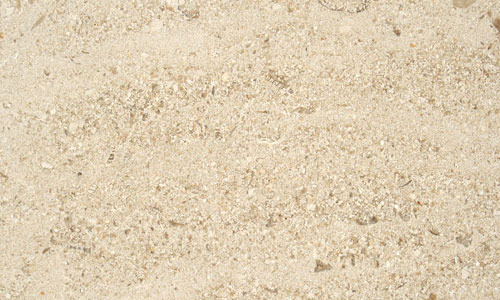 All the variations presented above have a parallel vein, which is a main characteristic of this limestone. However, the Moca Cream blocks can also be sawn in cross-cut, or in favour of the vein. It is a simple process, the block only has to be turned before getting into the gang-saw. 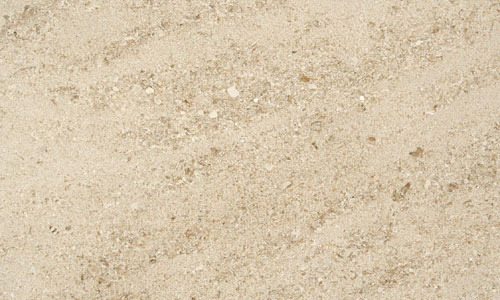 All the Moca Cream limestone cross cut variation do not present any vein, instead they present some shaded areas, which can be more or less thick according to the original type of vein of the limestone. 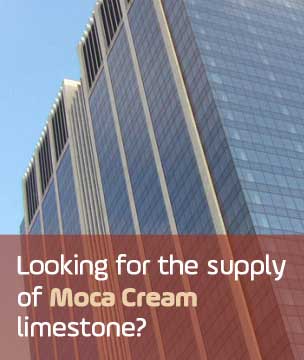 The choice of tiles for your project may be a difficult one, specially…